On 11 September 2020, the ACT Government assumed a Caretaker role, with an election to be held 17 October 2020. Information on this website will be published in accordance with the Guidance on Caretaker Conventions until after the election and conclusion of the caretaker period.

The program features talented, local artists performing weekdays at lunchtime (12pm - 1:30pm) in Civic and Braddon from September until Christmas.

These live performances will bring life to the heart of the city and encourage people to spend time in our city centre's outdoor public spaces.

The Lunchbox Acoustic program is a diverse mix of performances by entertainers from culturally and linguistically diverse backgrounds, female and non-binary performers, singers and musicians and theatre, poetry and dance artists.

Monday 26 October - cancelled due to weather It’s spring! We will play a program of traditional and modern Chinese music focussing on springtime – played on traditional Chinese instruments.

Jazz, Brazilian, Flamenco and more. The beautiful sounds of this Canberran Spanish guitar duo brought to you by long-standing collaborators Greg Stott and Steve Allen.

Canberra's indie-folk singer-songwriter Kim Yang writes songs that speak from her experiences as a partner, a woman, a traveller and an insecure soul. Her ethereal sound balances delicately between vulnerability and power.
Earlier this year, Kim's bushfire tribute 'Garden of Eden’ was aired on triple J radio and received 4.5 stars from Roots ‘n’ All host Nkechi Anele, who said: ‘Kim Yang is a force of nature, and she humbles me’. Just this month Kim released her latest single ‘Dominoes', which was premiered on triple J radio's Roots 'n’ All.
Kim performed at the National Folk Festival 2019, Enlighten Festival 2020 and Canberra Theatre Centre’s CTC@Home series during COVID. Kim’s actively involved in the ACT music community; she organised the International Women's Day Concert 2020, gathering female musicians of Canberra and the general public. Kim shares her musical talent with bands such as Muddy Wolfe and Iboga Gazebo. In 2019 Kim went on tour for her debut EP ‘Ocean of Mind' after a sold-out EP launch, she also supported ARIA and APRA-awarded alt-Country artist Tori Forsyth 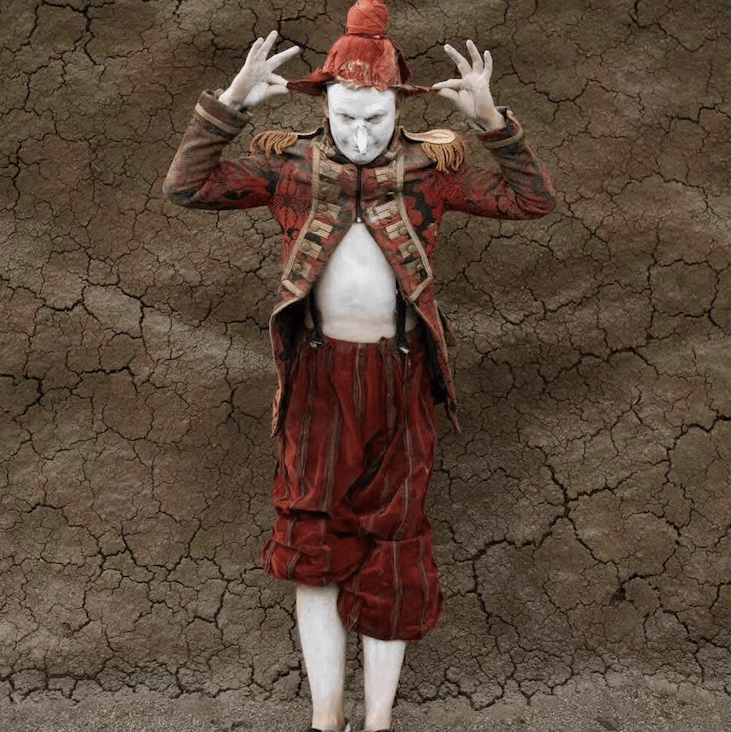 Adam Read grew up in Australia, spending much of his child as a high profile athlete. Adam Read trained at tertiary level in Drama and Movement in Australia, exploring different  techniques of theatre such as Commedia dell’arte, Le Coq method, Indonesian and New Zealand dance and different forms of mask. He founded the theatre group “Laboratorium 33” in Edinburgh, which performed for the first time in Edinburgh festival in 1998.
Since then he has performed all over the world including with Cirque du Soleil in 2 more productions, the most recent as the evil councillor in The Land of Fantasy in China. He has also continued a long collaboration with Norwegian group Vegard Vinge and Ida Mueller in Berlin and Norway. 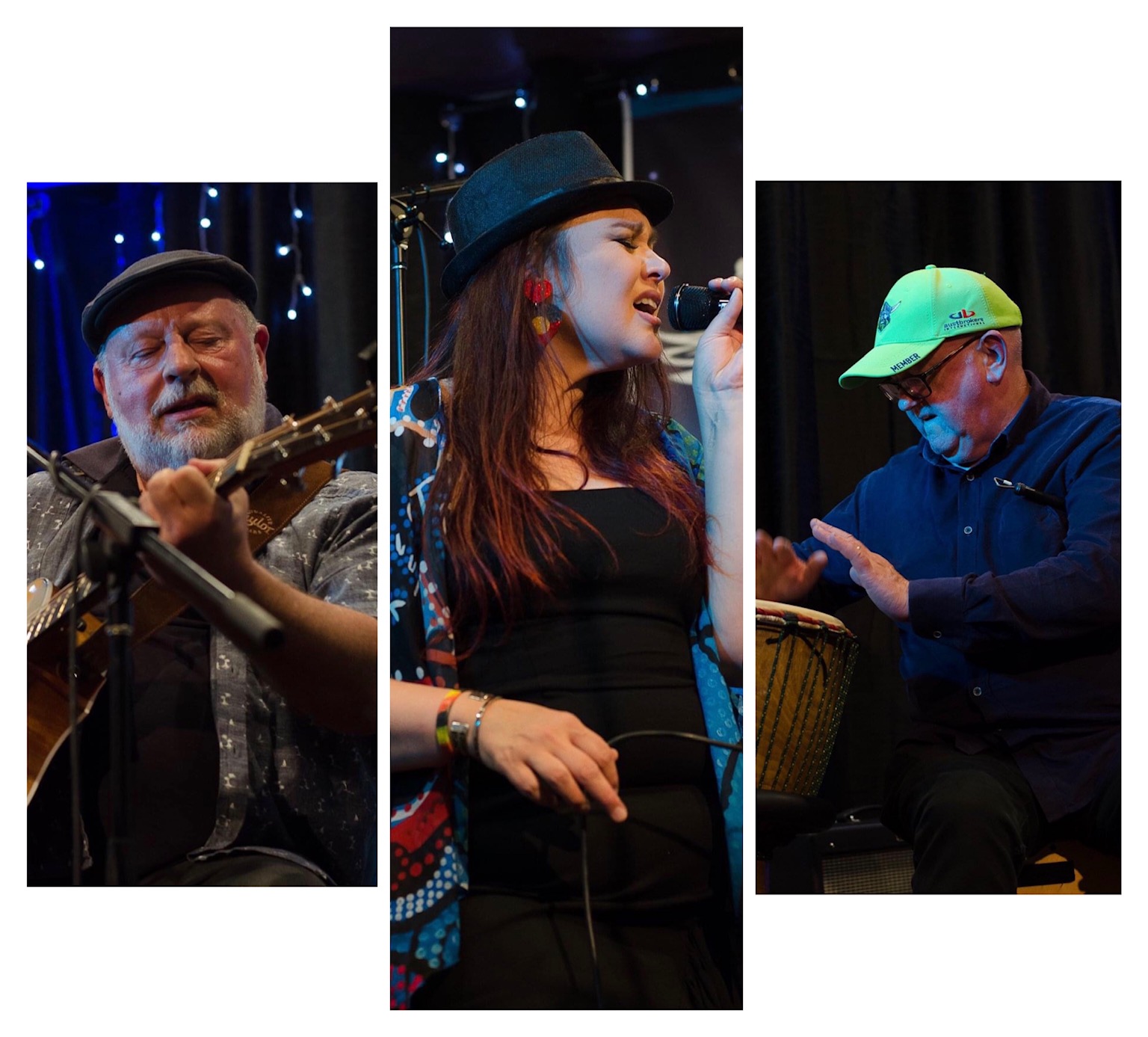 The powerhouse voice of First Nations vocalist Monica Moore is infused with energy and soulfulness that is going to make this a very special Friday Lunchbox Acoustic.

Having started out performing in gospel and acapella ensembles in Canberra and at festivals almost 20 years ago, Monica then spent two years overseas performing at venues in and around London and Brighton UK, where she started writing and playing her own music.

Since then, Monica has become an accomplished and established performer on the Canberra music scene as a frontwoman for disco, funk, gypsy jazz, soul, jazz, blues, rock and pop lineups. She has performed at the National Library of Australia, Swiss Embassy, Enlighten Festival, ACT NAIDOC Ball, Floriade, Skyfire, Australian Blues Music Festival, NAIDOC in the North, NYE in the City, International Blues Music Day and many other private and public events and festivals big and small in and around the Capital.

Mon was nominated for ACT NAIDOC Artist of the Year in 2019. She is currently working on a couple of upcoming recording projects as well as still performing in and around Canberra.

She will be joined by two local music legends for this Lunchtime Acoustic - John Van Buuren (guitar) and Jonathan Jones (drums) - to perform an acoustic blend of funk and soul grooves.