The most recent Summernats Festival was held between 2-5 January 2020 in Canberra and involved minor temporary road closures in Braddon within the festival period.

Lonsdale Street was closed between Cooyong and Girrahween Streets from 10:00pm on both Friday 3 January and Saturday 4 January 2020, until 1:00am the following day, while Elouera Street was also be closed between Mort and Torrens Streets during the same periods.

ACT policing monitored Braddon during this period in relation to public safety, offence and traffic law enforcement matters. ACT Policing also maintained its discretionary power to close the road at any time in response to operational need. 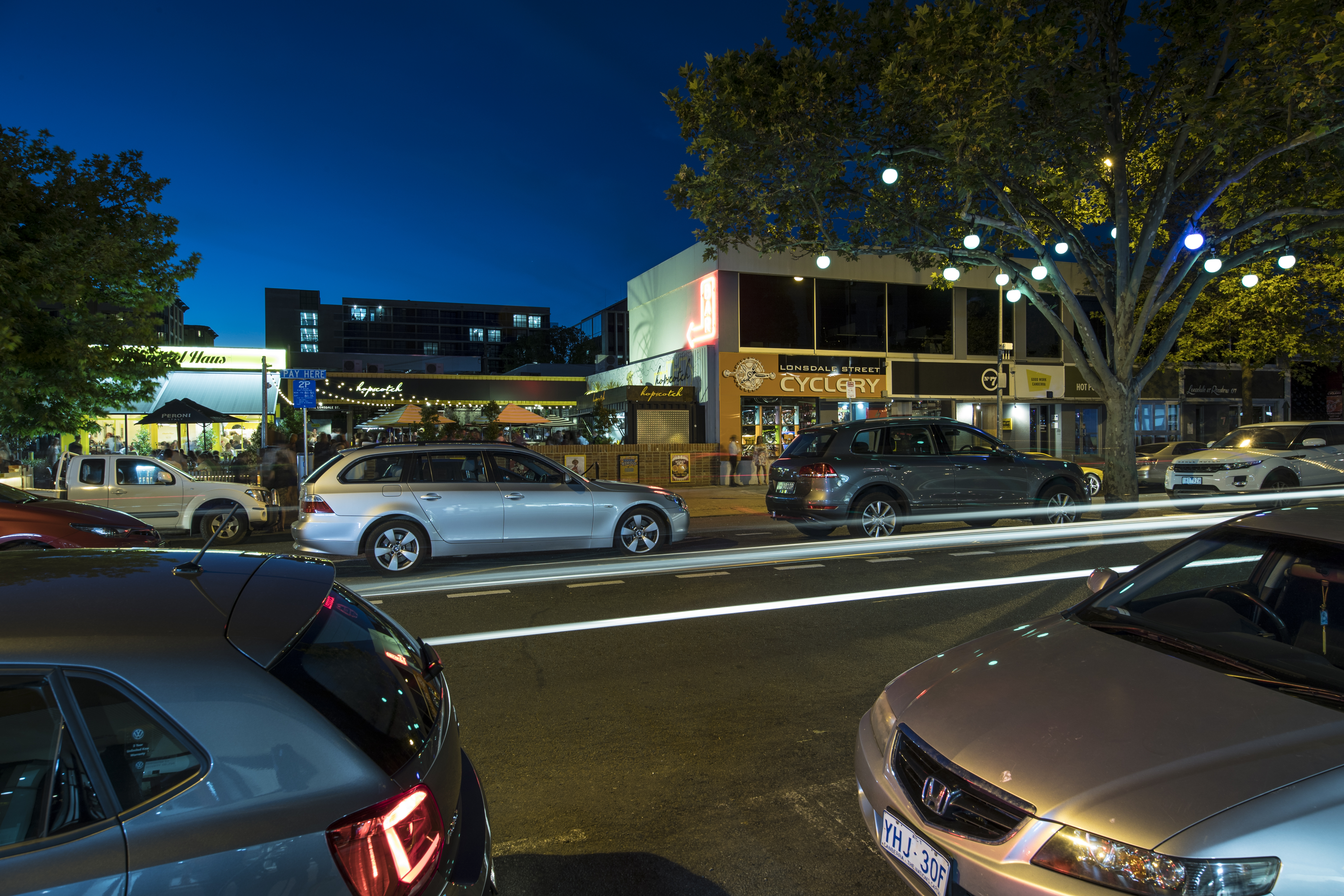