The ACT is in lockdown

Only leave your home for essential reasons. Find out more. 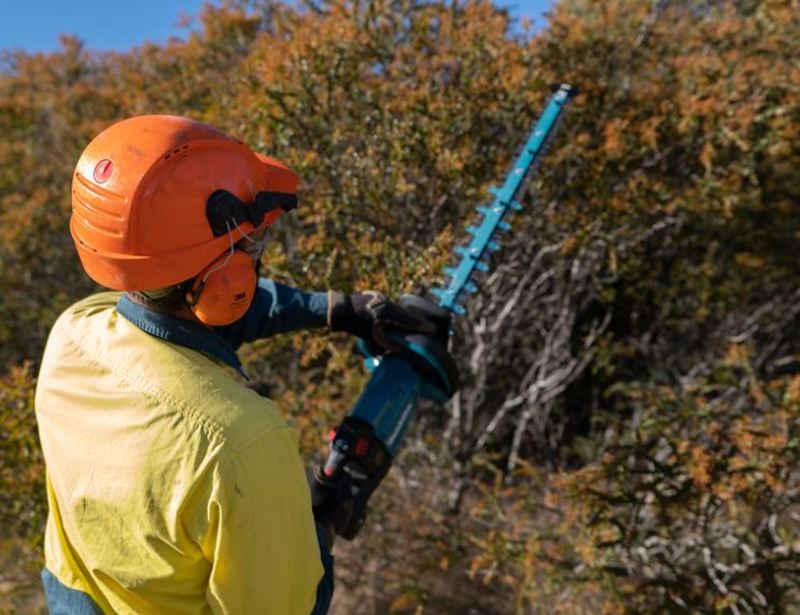 The new electric chainsaws, line trimmers, pole-saws and leaf blowers are quieter and lighter than petrol driven counterparts, while being powered by 100 per cent renewable electricity.

Director of the ACT Parks and Conservation Service Daniel Iglesias said the Tidbinbilla rangers have been overwhelmingly supportive of the change. 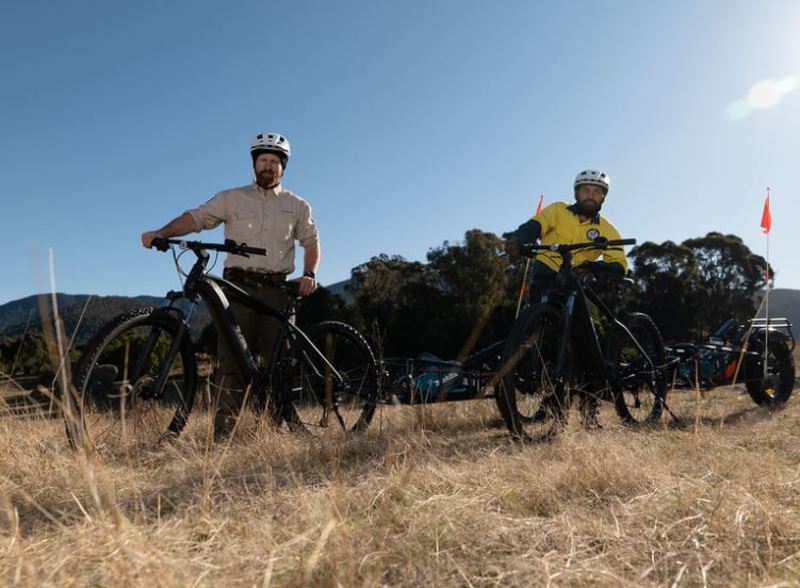 “As you can imagine, we’re very passionate about the environment and the work we do and it’s important that we can balance that passion with tools that can do the job,” Mr Iglesias said.

“What we’ve seen so far are battery powered tools are fit for purpose and are actually better than their petrol-powered alternatives in many cases.”

The change came after the Tidbinbilla rangers swapped over to a range of battery powered tools as part of a four-week trial earlier this year. The trial was a major success with most tools proving they could do the job just as well or even better. A new 12-month trial is now underway to investigate how these tools could be rolled out across the Parks and Conservation Service. This will include monitoring factors such as battery life over the longer term.

Two new all-terrain mountain e-bikes are also being added to the fleet, with the new e-bikes providing rangers with a zero-emission alternative to diesel vehicles for short-range trips. The e-bikes will be fitted with small cargo trailers to carry operational equipment.

Learn more about the ACT’s commitment to reducing emissions from government operations on the Zero Emissions Government website. ACTAll Canberra
More trees to be planted in CBR

Tens of thousands of new trees will be planted across Canberra by 2024 through a $14 million investment in the 2021-22 ACT Budget.

The ACT Government has announced a $16.75m extension of the JobTrainer program.

ACTAll Canberra
More nurses and midwives to be recruited in ACT

The ACT Government will recruit more than 90 additional nurses and midwives across health services.