Changes to ACT services for National Day of Mourning 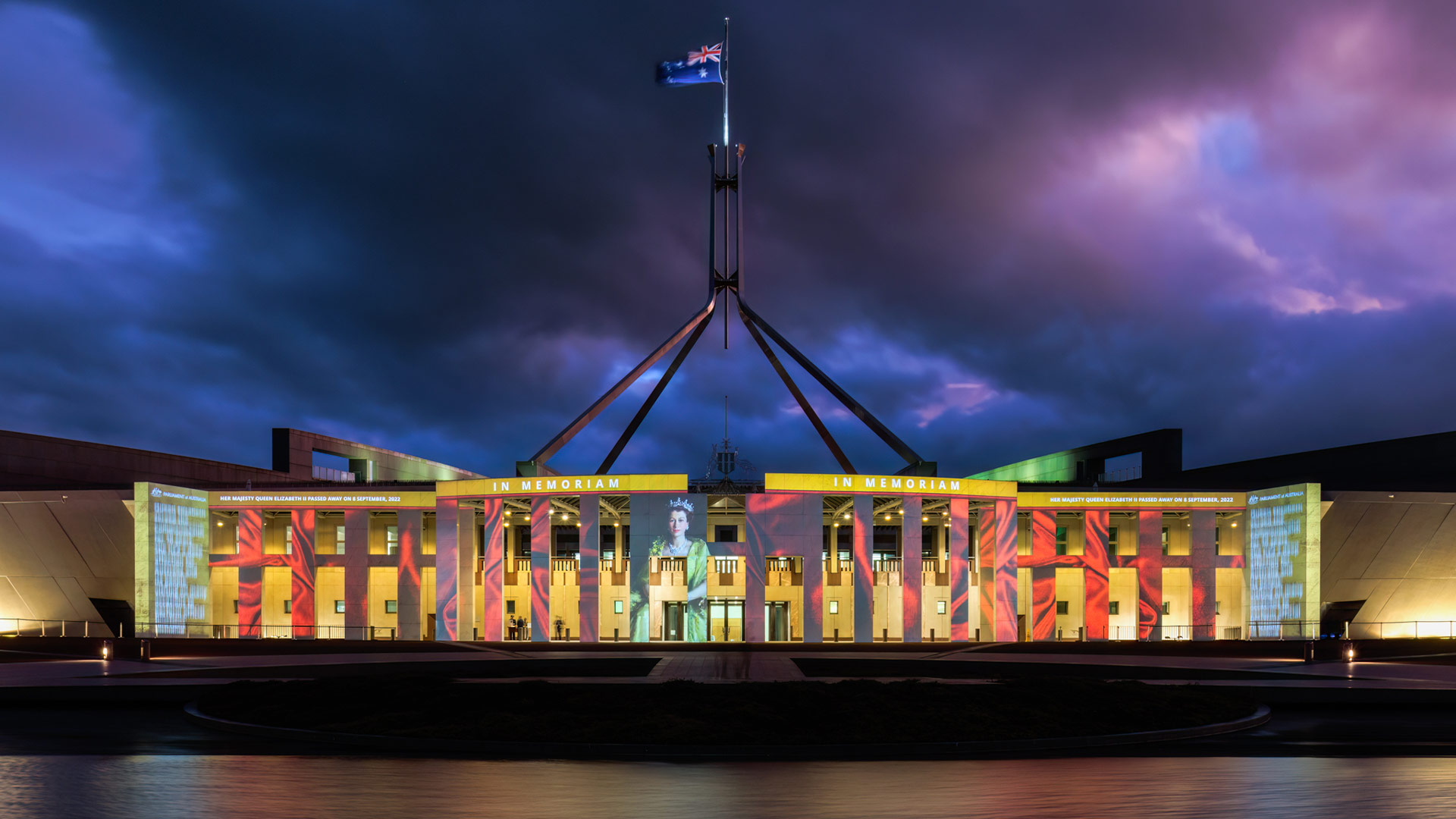 Following the passing of Her Majesty The Queen, Australia will observe a National Day of Mourning and National public holiday on Thursday, 22 September 2022.

The National Day of Mourning for Her Majesty The Queen will be commemorated in Canberra with a National Memorial Service, and there will also be changes to several ACT Government services.

A condolence book for Her Majesty The Queen is available to sign at the ACT Legislative Assembly. Stay up to date with news and events in the ACT: Subscribe to OurCBR