Participants of the try a trade day testing their skills at painting, tiling, plastering, materials testing and bricklaying.

More than 100 female high school students have tried their hand at painting, tiling, bricklaying and other trade-based industries through Try A Trade Day.

Try a Trade Day is part of the Understanding Building and Construction pilot program, developed to support students to make informed career choices throughout their higher education.

It aims to break down the barriers preventing young women and gender diverse students from joining traditionally male-dominated industries.

Members of the program participated in various trade activities throughout the day including painting, tiling, plastering, materials testing and bricklaying. 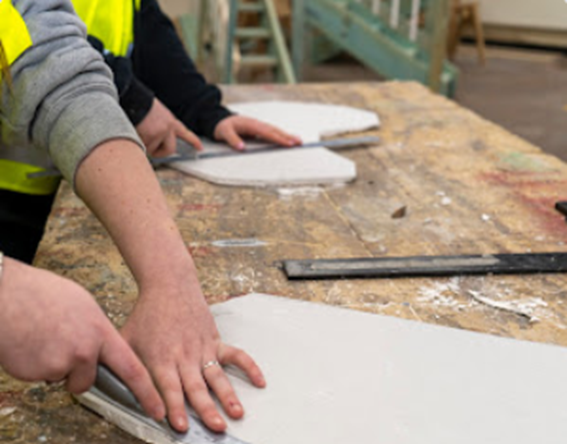 “I've heard about tiling before and assumed it'd be poor pay and poor work, but I liked it and will be trying to get into work experience or an apprenticeship in that,” she said.

“I thought I was set on going into carpentry, but after giving tiling a go I realised that there are way more choices than carpentry, brick laying and plumbing.”

Sienna said she was surprised at how many girls participated in the program.

“I think if anyone is lost on what they want to do in the future this experience would be great for you, even if you're unsure that a trade is the way you want to go you should give it a go and you might just find a new passion,” she said. The Understanding Building and Construction Pilot Program is just one part of the ACT Government’s broader commitment to changing perceptions of the construction industry, and to creating safe, inclusive workplaces. 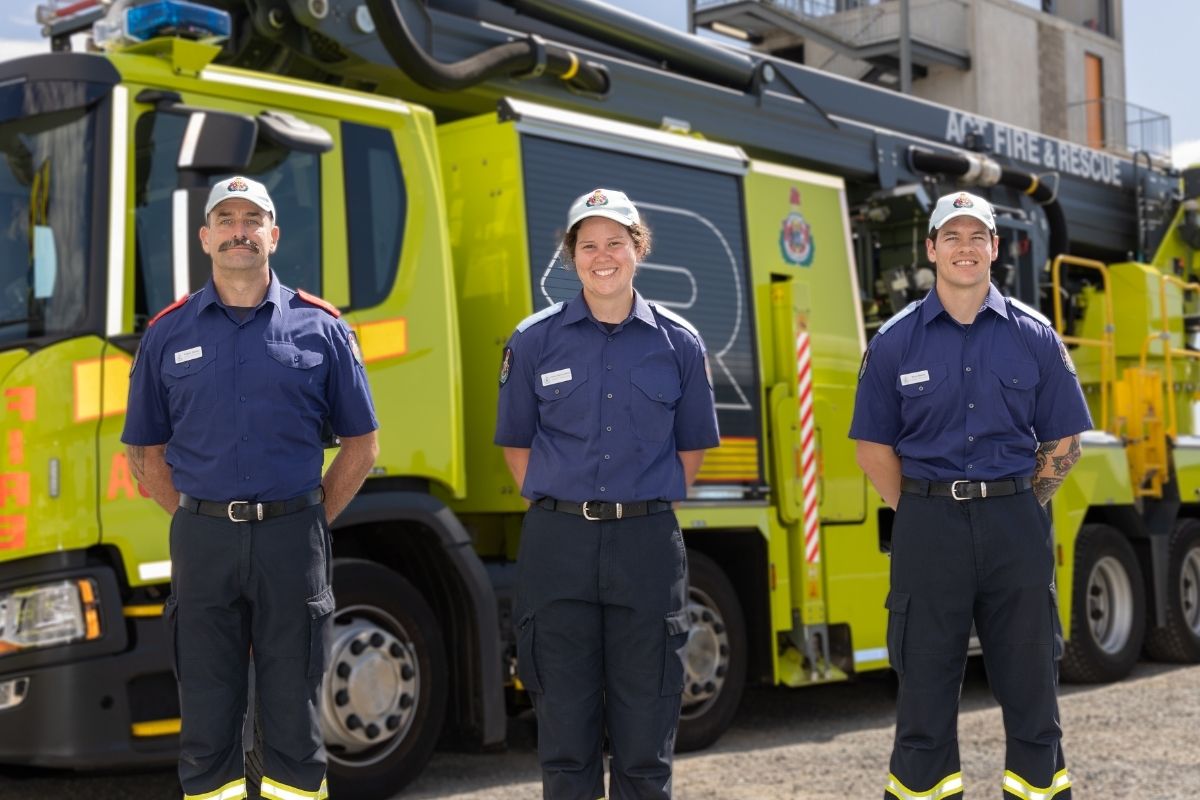